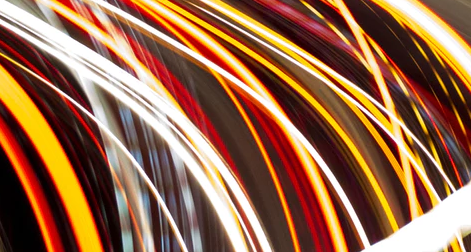 ICRU held its Annual Meeting from 13-16 October 2018 in Stockholm, Sweden.

Hans Menzel, Chairman of ICRU opened the meeting with a welcome to all in attendance and an acknowledgment to Dr. Schauer, Ms. Atwell and Dr. Wojcik for the fine arrangements for the meeting.

Observer Seminars
Observer reports were made during the joint meeting with ICRP. AAPM, BIPM, IAEA, IRPA, NCRP and UNSCEAR all provided reports.

Elections
All current members of the Commission were re-elected with the exception of Dr. Chiti.

ICRU Committees
The following committees are in final publication stage:
Radiation Monitoring for Protection of the Public After Major Releases of Radionuclides to the Environment
Prescribing, Recording, and Reporting Light Ion-Beam Therapy

Discussion on Potential Work for the Future
Possible work for the future included:
Breast dosimetry

Gray Medal – The next Gray Medal will be awarded in 2019. A call for nominations will be distributed.

The next meeting of the Commission will be held in Singapore. Meeting arrangements will be handled by Dr. Grégoire in coordination with the ICRU Secretariat.