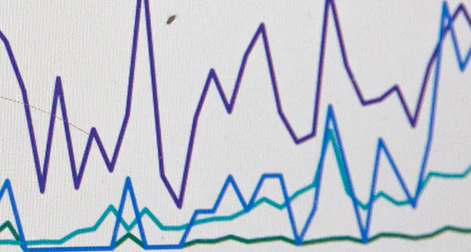 Dr. Brahme was awarded the 19th Gray Medal on 17 October 2018 during a two-day colloquium hosted by the Swedish Radiation Safety Authority in celebration of the 90th anniversaries of the ICRU and ICRP. The title of Dr. Brahme’s presentation was “Windows of Opportunities in Radiation Medicine.” The medal was presented to Dr. Brahme by ICRU Commission member Dr. Søren Bentzen. Anders Brahme received his doctorate from Stockholm University in 1975. The topic of his thesis was the application of the Microtron accelerator for clinical radiation therapy. He served as Professor and Head of the Department of Medical Radiation Physics at Karolinska Institute in Stockholm. Dr. Brahme was a leader in the development of new methods for dosimetry, design of beam delivery and quality assurance for most types of radiation from electrons and photons to neutrons, protons and heavy ions. He and his group initiated the development of inverse radiation therapy planning and intensity modulated radiotherapy (IMRT) using scanning beams and dynamic multi-leaf collimator systems which has revolutionized radiation therapy planning and delivery by improving target dose distributions and allowing better sparing of critical normal tissue. Dr. Brahme’s wide-ranging research activities also focused on optimization of radiation therapy using radiobiology models.